This research guide is to help you find resources to prepare for your trip to Window Rock. Most of the resources may be accessed either here or while you're on the reservation.

From the Navajo Times:

Violent crime was down slightly on the Navajo Reservation last year, but rape continues to be a major problem.

And cases of domestic violence, which is not categorized as a violent crime by Navajo Nation police, almost doubled from 2007 to 2008. 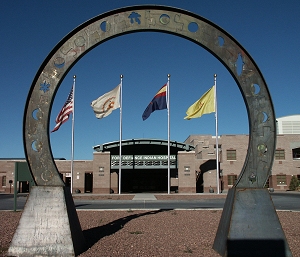 In early 2011, Fort Defiance Indian Hospital changed its name to Tséhootsooí Medical Center. "Tséhootsooí means meadow between the rocks. That's how it looked to Navajo eyes before the U.S. Army came.

To the directors of the hospital and its board, it's about independence, part of the plan to separate the hospital from its past association with the Indian Health Service, said hospital Chief Executive Officer Leland Leonard.

Animated streaming videos on the topics of health and disease prevention, developed  for K-4 Native children.  Part of the Eagle Book Series from the Centers for Disease Control and Prevention. 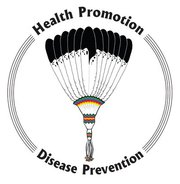