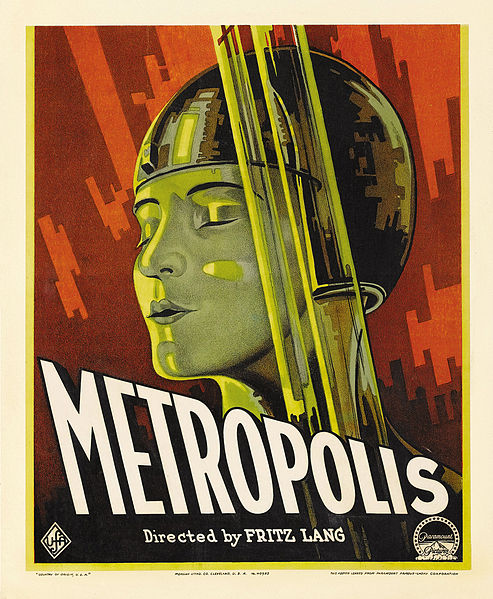 Films for this class may be picked up at the Check-Out Desk on the main floor of the Library.  Just tell the library staff that you are in ENG 322 Global Cinema and the title you would like to borrow. DVDS may be borrowed for 3 hours and must be viewed in the Library.  There is a VHS player and DVD players in the Listening Room on the 2nd floor.

Welcome to our Course Guide for Dr. Grady's ENG 332 Global Film. Use this guide as a starting point for your research. Please use the tabs above to find quality resources. If you need more assistance, please don't hesitate to contact a librarian. We're always happy to help!

Essay #2 Topic: Choose one of Corrigan’s Six Approaches to Writing on Film and apply it to an analysis of two German films from 1945-1990.

Write an argument supported by research that analyzes 2-3 films.

Purpose: The purpose of this paper is for you to analyze 2-3 films, either focusing on several films by one filmmaker (possibly using the auteur approach described by Corrigan) or analyzing several films within a single genre or period, or analyzing films you can link thematically, ideologically or by other means.  Your films must be German films and should include at least one that was not assigned during the course.  You should not write about the same films you chose for essay 2, so plan accordingly.

Considerations: You must position your argument and ideas within the context of a careful reading of appropriate supporting materials (analytical, contextual, historical) that lend depth to your analysis.  Some of the texts may come from our course, but you should expect to do additional research (see our library page for help on getting started).  Each film should get no more than a 1-2 sentence summary in the introduction, and then no more plot recitation than is absolutely necessary.  Analysis is more important.

Research: Read Corrigan’s advice for doing research for Writing about Movies.  You will need to give a brief overview of each author’s argument but should only bring in those parts that are relevant to supporting your argument. 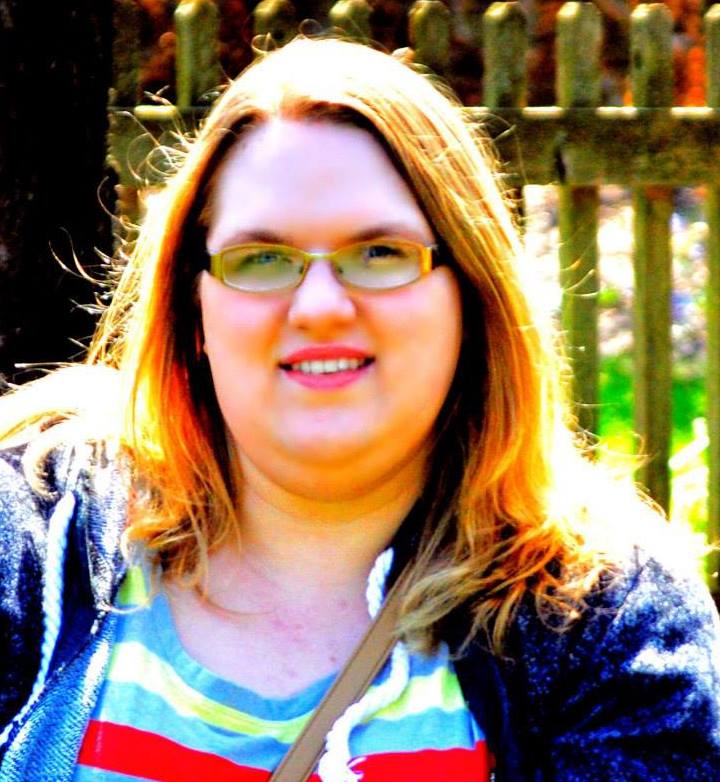